Small Livestock is a family run Charolais cow/calf operation, owned and operated by Wade and Cara Small, in cooperation with Cara’s parents, Dennis and Marcia Bieroth.

Both Wade and Cara come from long lines of ranching families. Wade developed an early interest in cattle and the cattle industry, while working alongside his parents, on their backgrounding yard in Klamath Falls, Oregon. Cara (a fifth-generation rancher) grew up raising cattle on her family’s purebred Angus ranch in northern Nevada.

Starting modestly with five head of Charolais cows (purchased in 2001), our opportunity to truly expand came in 2011 when purchasing a Nevada cow/calf ranch with Cara’s family. With 50 pairs, we packed up and relocated to this high desert ranch, which borders the Bieroth Angus Ranch, on which Cara grew up. With room to grow, we quickly began propagating desirable genetics through embryo transfer and selective purchases of high quality stock.

The ranch headquarters in Mountain City, sits at a base elevation of 6,000 feet. During the summer, cows graze on Forest Service allotments, running to nearly 9,000 feet. When calving begins, cows are rotated through private meadows. Each calf is weighed, tagged and recorded when it hits the ground. In fall, cows are again brought to the meadows to be synchronized and AI’d.

To better manage the cattle and resources during the regions extreme winter climate, our herd moves from the home ranch, to Winnemucca late in the fall. There, pairs graze crop aftermath with hay supplementation until spring, when they load up and head back home.

With careful genetic selection and a mountain landscape ideal for developing rugged cattle, we have slowly built a solid genetic base, with a focus on consistency, uniformity and longevity. Our bulls are designed to complement todays English based cowherd and built to work for the commercial cattleman. 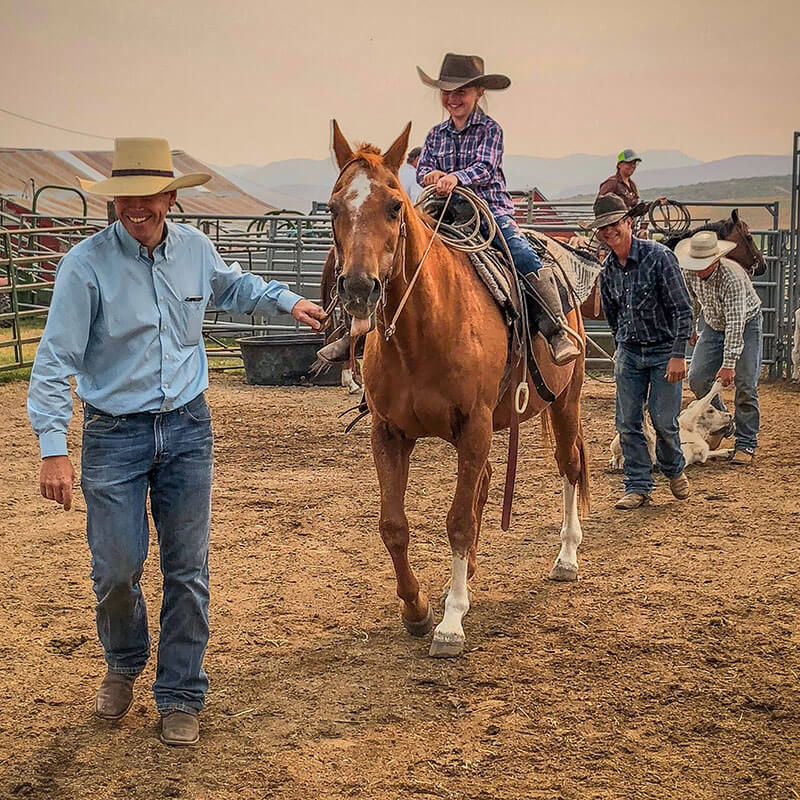 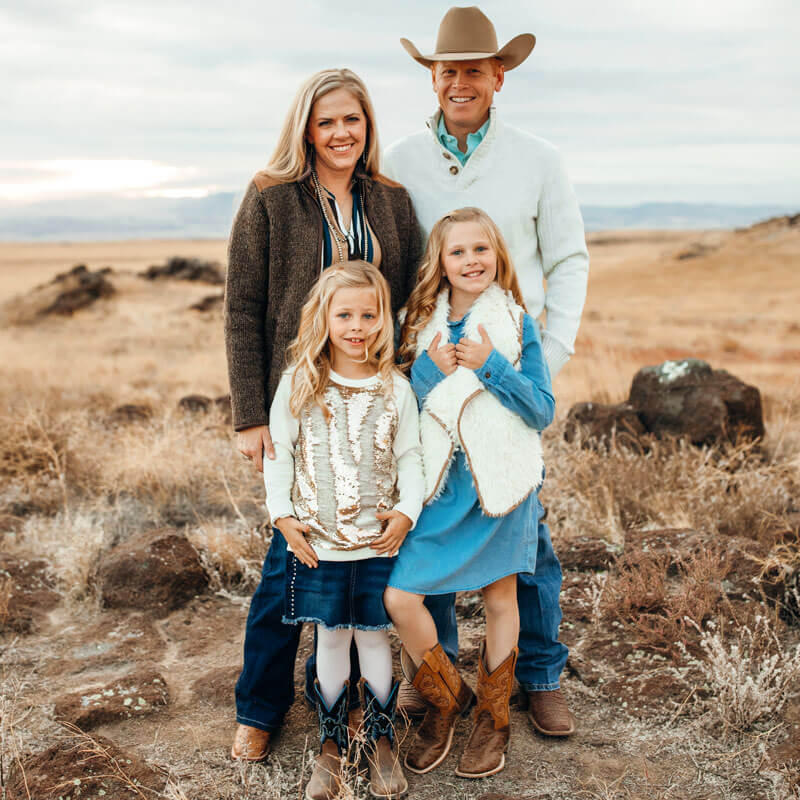 From 2014 through 2018 we have collected carcass data on 435 head of Small Livestock Charolais sired calf fed, implanted steers. They have had an average hot carcass weight of 890 pounds and have graded 93.3% USDA Choice and Prime with 66.3% Yield Grade 1 and 2s and 3% Yield Grade 4s.

Four generations ago, a Nevada rancher near the small mining community of Mountain City introduced Angus cattle to an all-Hereford landscape. The rancher was a visionary, but first, he was dubbed many other names by those in the staunchly red and white community.

Over the years, the hides dotting the treacherous mountain terrain became solid black. Ranchers became entrenched in the black-hided excitement sweeping across the country. Soon, the now-faded mining town was deeply rooted in Angus genetics.

Today, that visionary rancher’s great-granddaughter and her family are again making waves in the staunch ranching community, which is located about 30 miles south of the Nevada/Idaho border. This time, however, the cattle moving onto the landscape are all white … Charolais white to be specific....